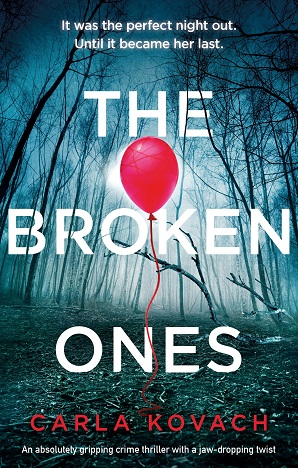 Amber applies a dash of red lipstick and checks herself out in the mirror before heading out on a date. ‘Don’t wait up!’ she calls to her housemates as she leaves. But Amber never returns home that night. Amber Slater is never seen again.

The last person to see Amber was her housemate. He remembers everything she was wearing that night. He watched her leave. He listened to every word of her phone conversation with her friend before she left. He knows more about Amber’s movements than anyone.

At university, she is well-liked by her fellow students and teachers. Her tutor’s voice shakes when he is questioned by the police. Some say he and Amber were very close. Too close. Some say his wife had just found out about their relationship.

Rumours begin to circulate about Amber, it seems that everyone has a story to tell. But when the young girl’s lifeless body is found in a local park, with her blue lips glued shut, the gossip suddenly goes quiet. As the police trace the last few hours of Amber’s life, it seems that the girl simply vanished on her way to catch her bus. And when another woman goes missing in the dead of night, it’s a race against time to find her before she too is silenced forever.

Fans of crime books from Angela Marsons, Cara Hunter and Clare Mackintosh will love The Broken Ones.

Ms D. Sharp

Briliant!!
Read More
Another fantastic read by Carla. Engossed from the first page. Detective Gina Harte is called in to find a missing Mum of two who's family seem to be hiding lots of secrets. I genuinely did not guess what had happened to Susan, the missing Mum or why she had disappeared. Very clever plot which had my attention through out..I read it in a day! All of Carlas books are fantastic and this will be another best seller to add to her list. Excellent read.

Colin1224

Great story - I couldn't put it down
Read More
I have now read all five of the Detective Gina Harte books and enjoyed them all very much. The psychology of the criminals are painted well and the crimes told grip the reader. The reader also becomes involved with the character of Gina Harte and her history has many parallels to many of the victims involved in the crimes she and her team are solving. Short chapters make these stories very easy reading - chapters swapping between the victims, the victims families, the criminals and the detectives. I've nothing negative to add!

Marnie L

wow, what a page turner!
Read More
Have just finished ‘Her Dark Heart’. Read from Chapter 12 to the end today - totally unputdownable (if that word doesn’t exist it should). This is the best Gina Harte book yet, and the darkest, based on a subject dwelling in the past that’s coming to the forefront regularly nowadays. Where will the next book take Gina I wonder, as the secrets from her past are being laid out. Carla’s books just keep on getting better and better and can’t wait for book 6.
Previous
Next 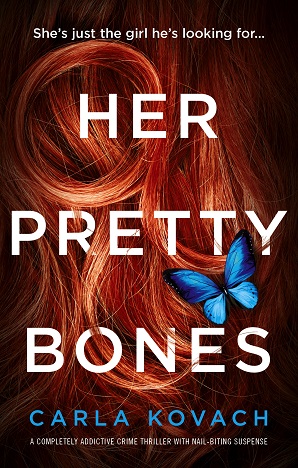 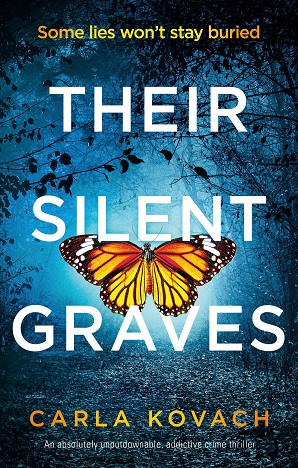